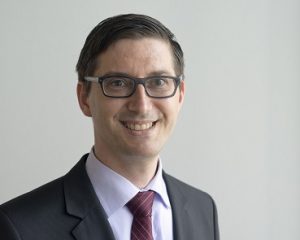 The shortage of qualified data scientists is effectively limiting Big Data from fully realizing its potential to deliver insight and provide value for scientists, business analysts, and society as a whole. In order to remedy this situation, we believe that novel technologies that draw on the concepts of declarative languages, query optimization, automatic parallelization and hardware adaptation are necessary. In this talk, we will discuss several aspects of our research in this area, including results in how to optimize iterative data flow programs, optimistic fault-tolerance, and steps toward a deep language embedding of advanced data analysis programs. We will also discuss how our research activities have led to Apache Flink, an open-source big data analytics system, which by now has become a major data processing engine in the Apache Big Data Stack, used in a variety of applications by academia and industry.